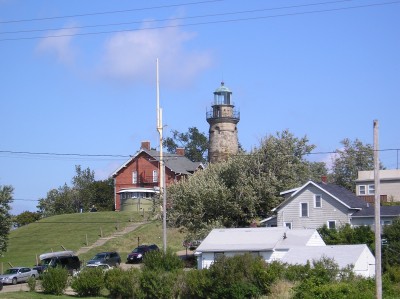 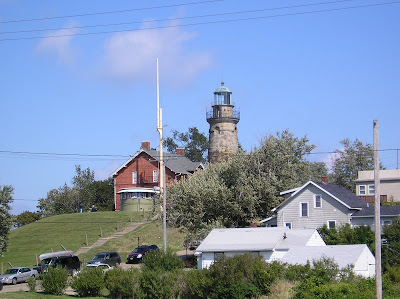 Down the hill from the Marine Museum and Lighthouse… 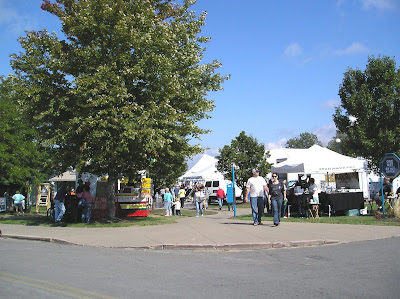 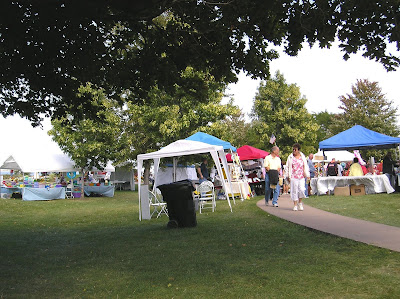 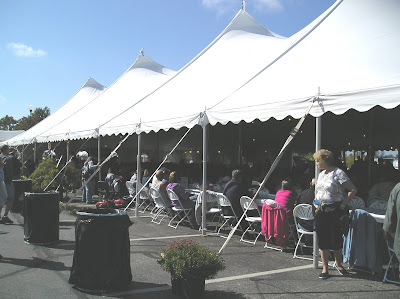 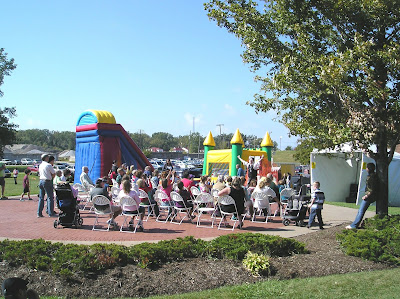 …and a children’s area…

…the festival was a nice way for families to spend some time together. 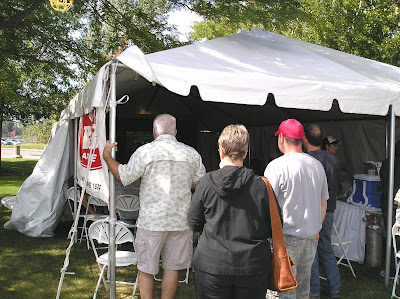 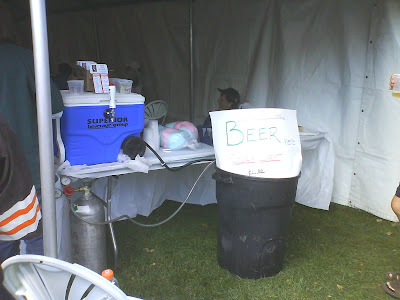 There was even a cool Browns’ game viewing tent for those who really didn’t want to come along.

To add to the fish theme…
. 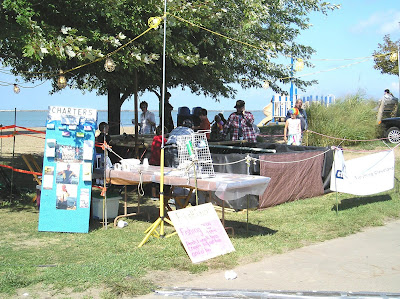 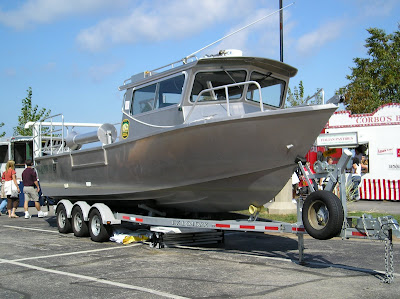 …and a boat to admire.

But for a perch festival set along a beach… 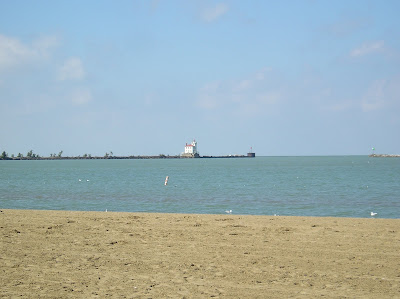 …with a lake of countless perch… 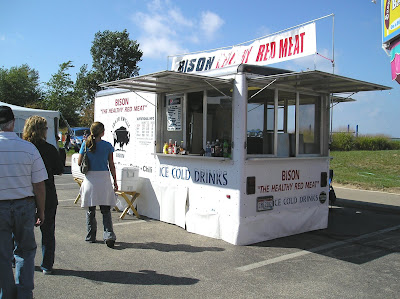 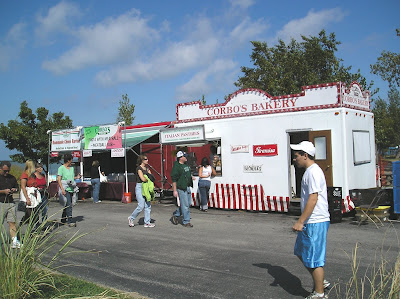 …it was surprising to see such a nice variety of food, including bison and Italian… 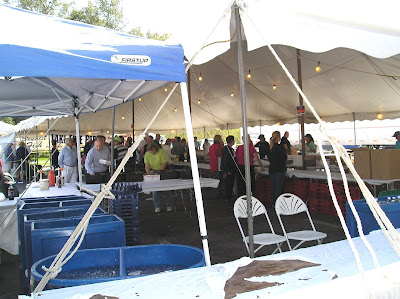 …with such a poor perch selection.

That’s not to say that the perch wasn’t good.   It was supplied by someone…
. 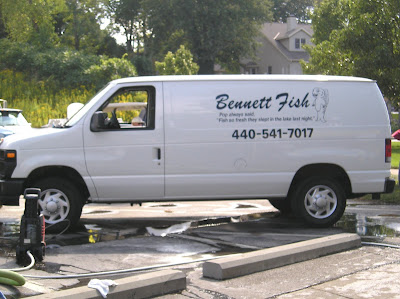 …from my own hometown…

…and his perch is Lake Erie fresh and rather delicious!

But for a festival that describes itself as “Ohio’s largest Lake Erie Yellow Perch fry,” I expected more than one vendor.

Unfortunately, “largest” in this case means the size of the tent or the quantity of perch sold. When I read it on their website, I took it to mean a variety of perch vendors, maybe selling perch in different ways and styles…

…like a perch po’ boy covered in slaw or maybe even buffalo perch bites.
.

Something to bring out that perch potential!

But, instead, perch was served the same way it is every Friday during Lent and it was only one item on a menu that included walleye, shrimp and clams.

This wasn’t the only place that perch had to share the attention with his brothers. Other fish were included in both the fishing tank and the fishing contest.

This made me think of the festival more as a fish festival than a perch festival…maybe, with the lack of fish decor and vendor products, as a Fairport Harbor Festival.

But, again, this disappointment stems from the expectations I got from the website.

In the end, there were still many rather happy people who attended this festival – 30,000 in all- and, with the quality product available to them… 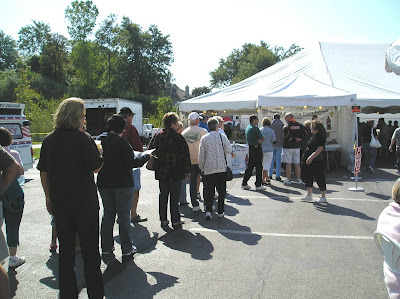