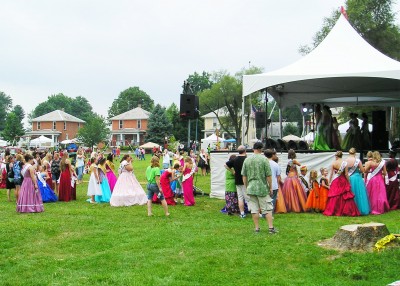 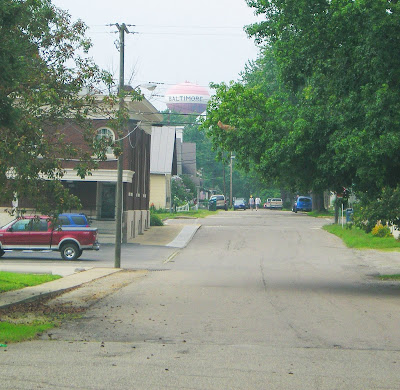 The village of Baltimore is home to 8 locks constructed for the Ohio and Erie Canal, which was used to carry goods from the 1820’s until the 1860’s, when railroads took over.

In fact, it wasn’t until after WWII that the two villages merged, almost deciding on calling the new village “Baseball” as a form of compromise. But since they lacked the full amount of signatures needed, “Baseball” fell through, making Baltimore the official name of the unified villages, and stirring up the Basil residents enough to unsuccessfully try to secede their village from Baltimore once more.

With such a history of tension, I didn’t know what to expect in Baltimore.

Would the Baltimore Festival be one of anger? Could there be a battle resulting from a feud that has lasted more than 185 years? 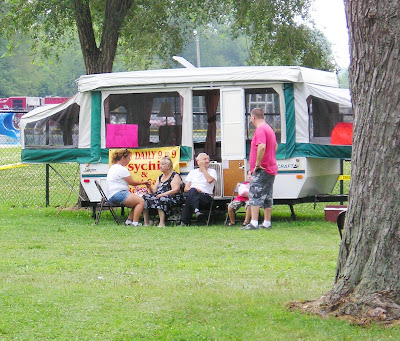 Only the festival psychic knew the answer to that one.

Still, I had my duty as a festival blogger and I wasn’t going to let any possible conflict get between my master festival-reporting skills and the insight my festival-hopping followers depended on. 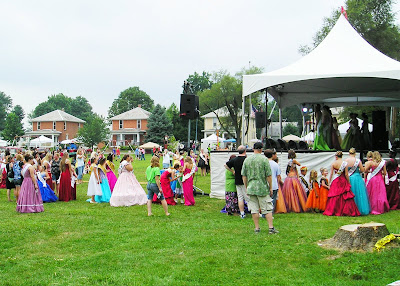 …only to be surprised by a moment of unification in the heart of this “divided” village.

Princesses from all over the state came together to plug the festival they represented…
. 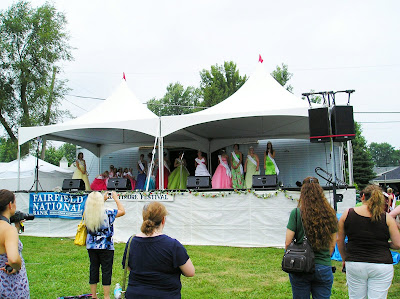 …and I took notes on what festivals I still needed to attend.

As families of the princesses took pictures of their daughters, I slowly realized that this was a festival of peace and love.

I began to feel much more comfortable… 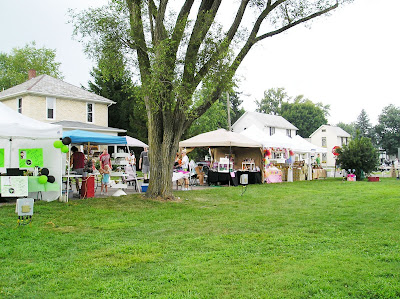 …and casually walked along the row of vendors… 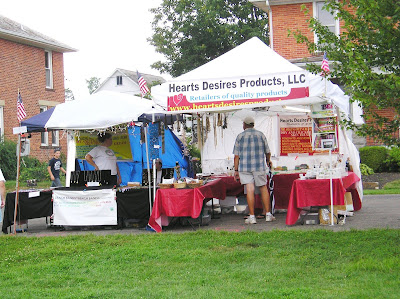 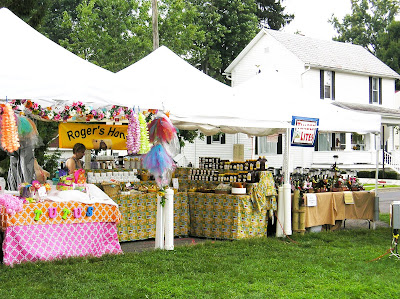 …leisurely checking out skin creams and local honey products (as I normally do when at a festival of peace and love). 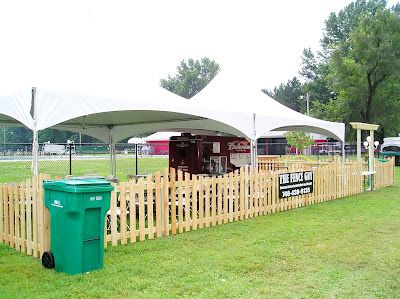 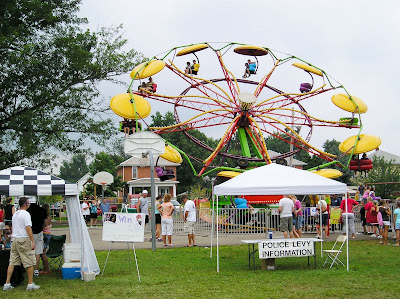 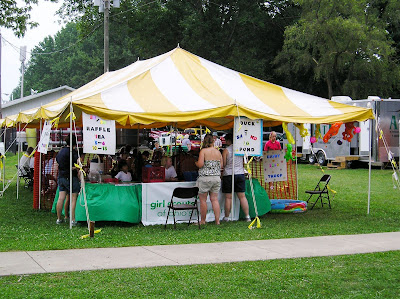 …but the rides and kids’ activity tent were in full swing.

And with lunchtime going on…
. 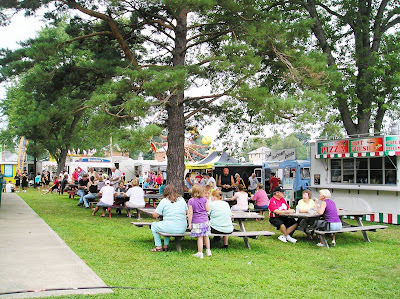 …many dining tables were filled with hungry festival goers… 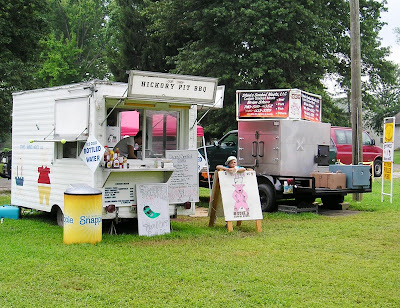 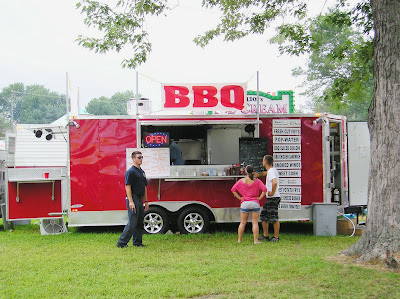 …who had BBQ to chose from… 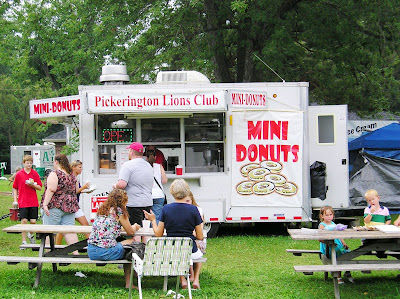 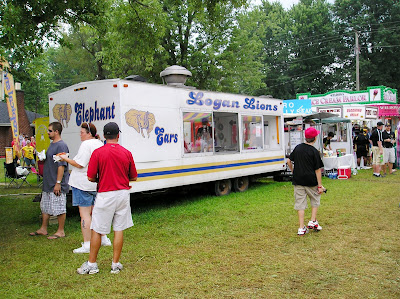 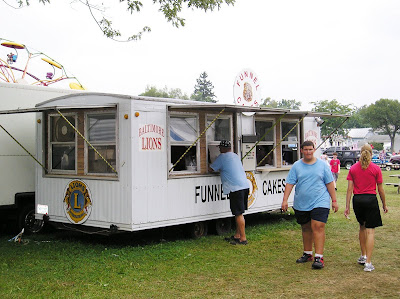 …and many types of deep fried fair food… 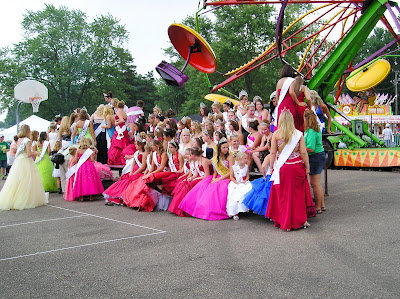 …fit for many kinds of festival princesses.